United Kingdom weather forecast for the week ahead

Will we go back to the cold wintry weather in the near future? And when will we see a lot of snow? These questions are of interest to many people. According to BBC weather, due to the low-pressure systems, we will definitely see further showers pushing from the west toward the east. Some of them – heavy and wintry over high grounds. Regarding the temperature, in most parts of the United Kingdom, it should stay unusually high. For example, temperature will even jump into the low double digits, in the south. In midweek, another frontal system from the Atlantic will bring some heavy rain across the United Kingdom. And closer to the weekend, it could get a little bit chillier and cold enough for some wintry showers, part+icularly in the north.

So, let’s take a closer look at the weather this week in different parts of the United Kingdom. Here is the seven-day forecast: from Monday, the ninth of January, to Sunday, the fifteenth of January.

Starting from Scotland. Cloudy weather in Aberdeen will continue after the rainy start of the week. Daily temperatures between four, to seven celsius, without overnight frosts.

People of Edinburgh will also see a lot of rain. Do not forget to take an umbrella before heading outside. However, higher-than-average temperatures are expected.

The United Kingdom weather forecast is predicting heavy showers in Glasgow. Quite high temperatures will drop to zero only on Sunday night.

We are moving to Newcastle. Due to higher temperatures, precipitation will increasingly fall here in the form of rain instead of snow.

Belfast. A mixture of sunshine and showers will broadly be the picture during the upcoming week. So if you got some plans – keep up to date with the forecasters.

Changeable weather is expected in Hull. Rainy start of the week will surprisingly be changed by sunny spells. Without sub-zero temperatures overnight.

Seven-day forecast is promising light rain showers and a fresh breeze. For Liverpool. For the week ahead. Daily temperatures could even rise above ten degrees on Tuesday and Thursday.

Now let’s move on to Norwich. Strong winds and heavy rain on Tuesday. Cloudy, but dry over the weekend. Temperatures will vary between seven to thirteen degrees.

Another rainy week in Birmingham. Temperatures mostly between six to nine Celsius, exceeding ten Celsius on Tuesday and Thursday.

Long spells of rain will stop only by Friday in Oxford. Nighttime temperatures dropping below freezing on Sunday night.

On Tuesday, temperature will suddenly jump into the low double digits in London. However, it will decrease to the mid-single figures over the weekend. Rain won’t stop from Tuesday to Thursday.

What about the weather in Wales? Rainy conditions will maintain in Cardiff for the week ahead. Daily temperature should not drop below eight degrees.

Freezing temperatures are definitely not expected in the south. For example, people of Southampton will get used to double digits. Despite some periods of rain or showers.

Temperatures in Plymouth are gonna be mostly in double digits, regardless of rainy weather. Small chance to see the sunshine. 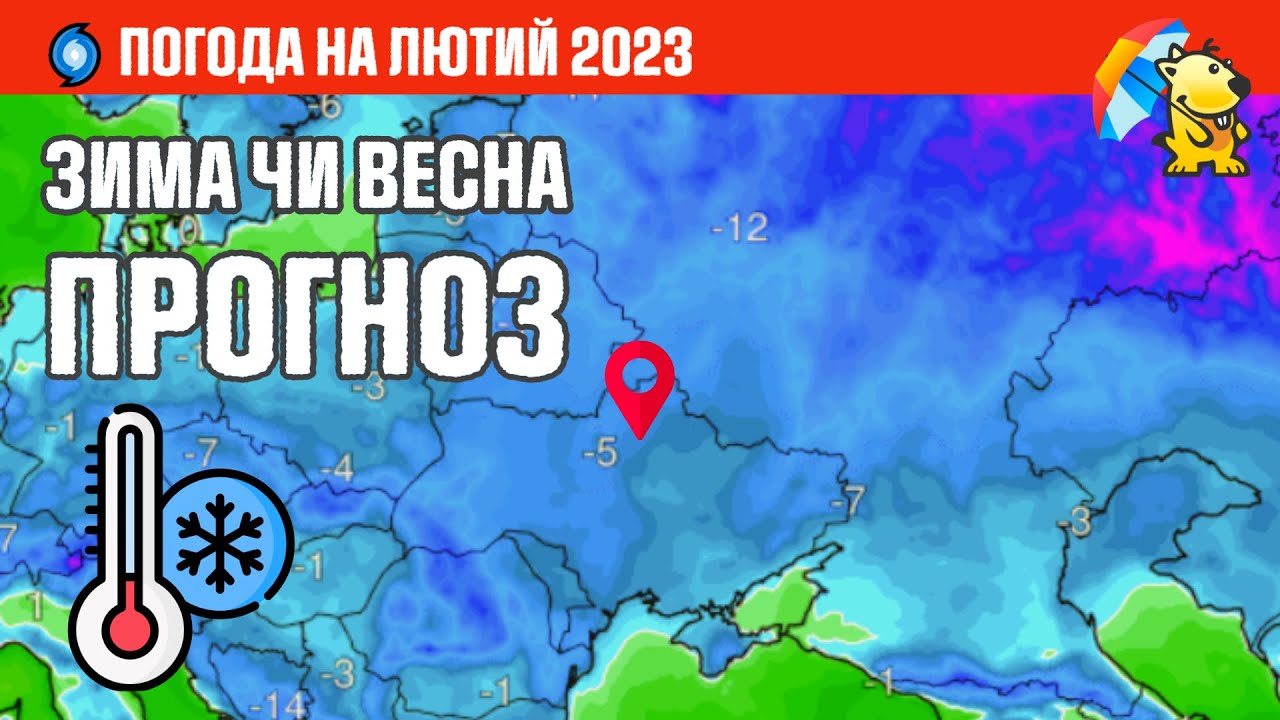